Darren Espanto, who just recently concluded his successful Unstoppable concert a few days ago, flew to Cebu to be with fans at the Vivo V9 Mall Tour last June 1. Singer/songwriter and fellow Vivo endorser TJ Monterde was also in the oldest city in the country last June 3 to make an appearance at the same Vivo event. 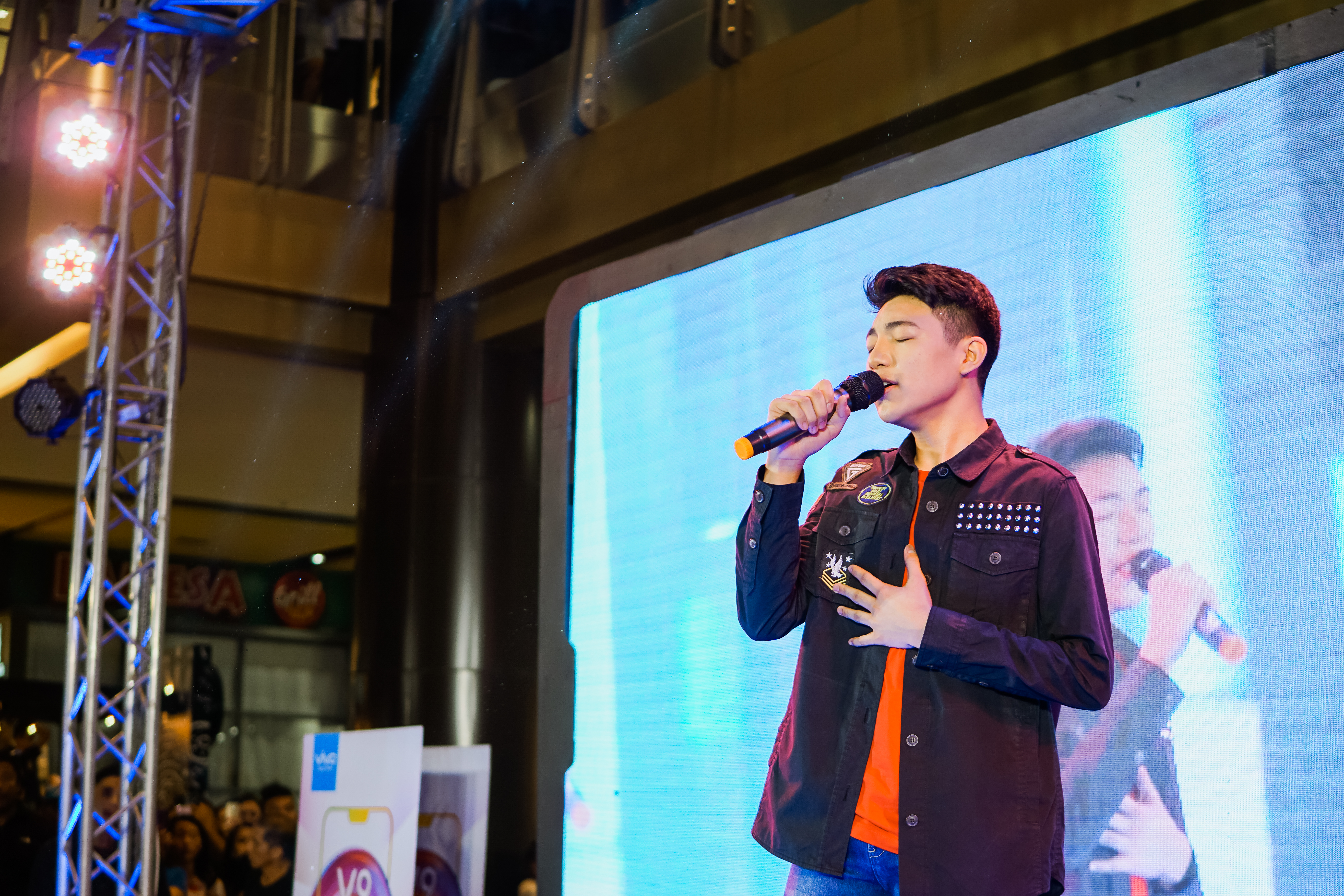 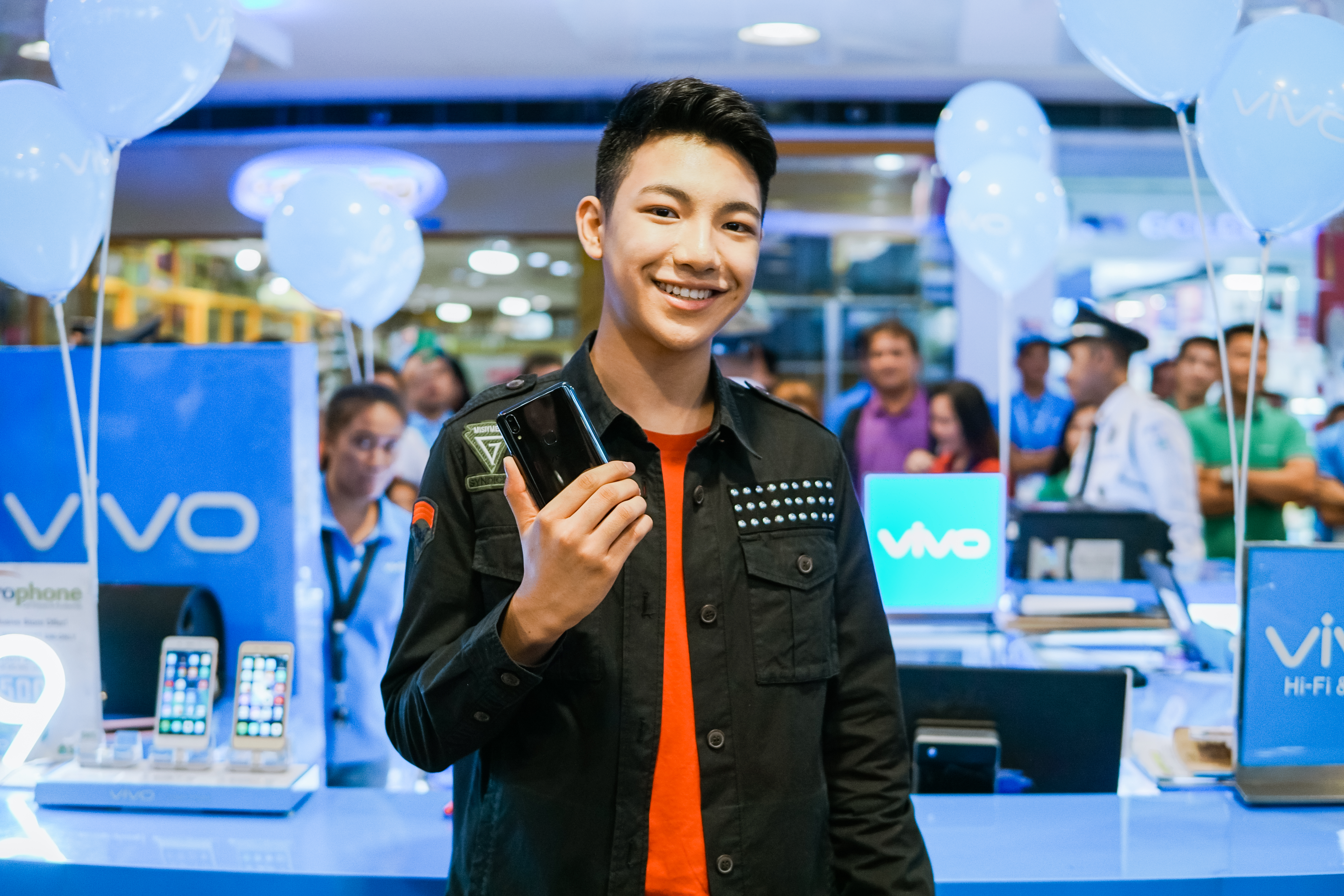 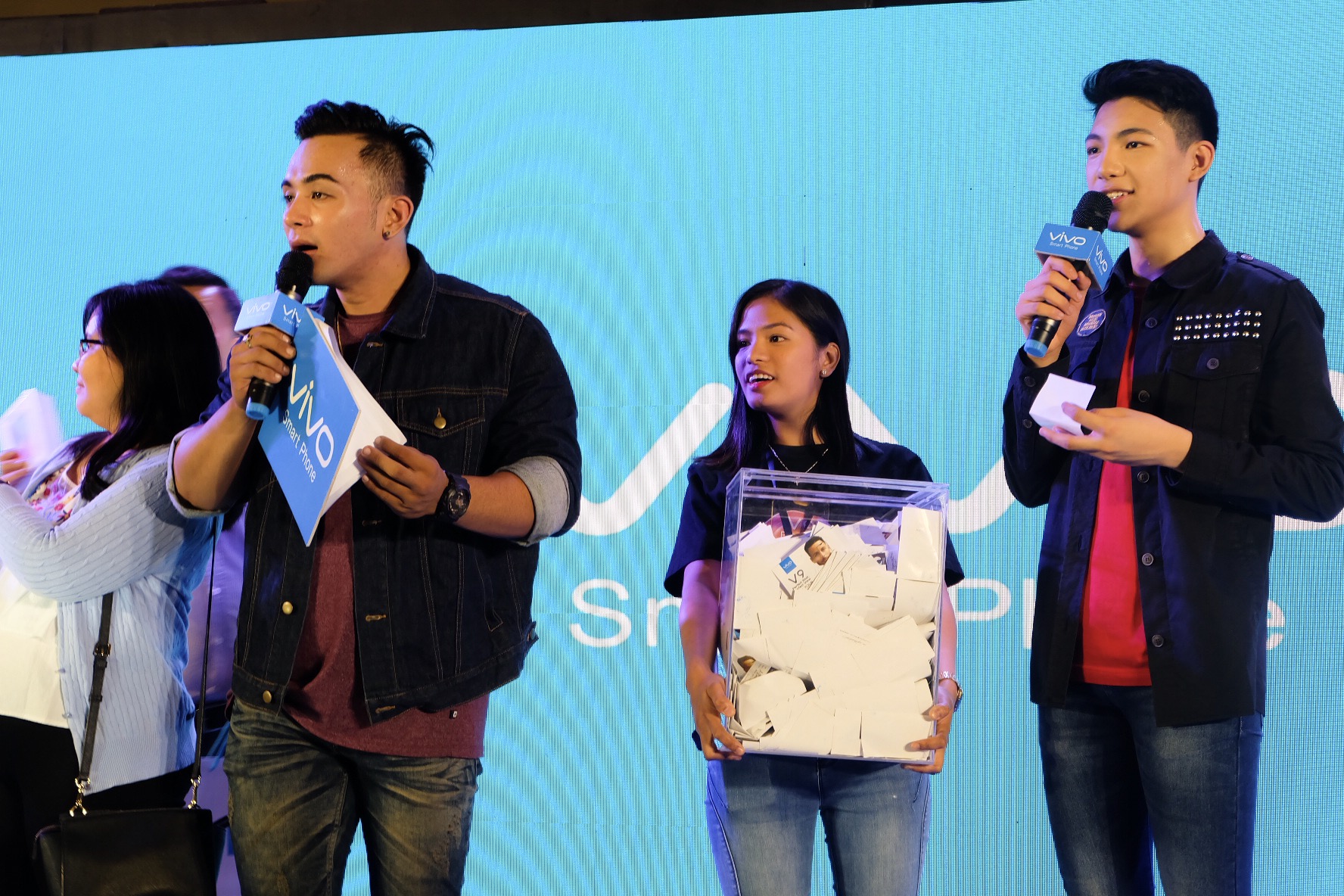 The Cebuano fans flocked to SM City Cebu last June 1 where they were treated to songs by Darren who even greeted his fans from the Queen City of the South in the local Cebuano dialect. Darren sang his top-of-the-charts hits along with his own rendition of Dying Inside. Darren, who just turned seventeen, was even surprised by the Darrenatics—his own fan base—onstage with a cake to celebrate his birthday and fourth year in showbusiness. 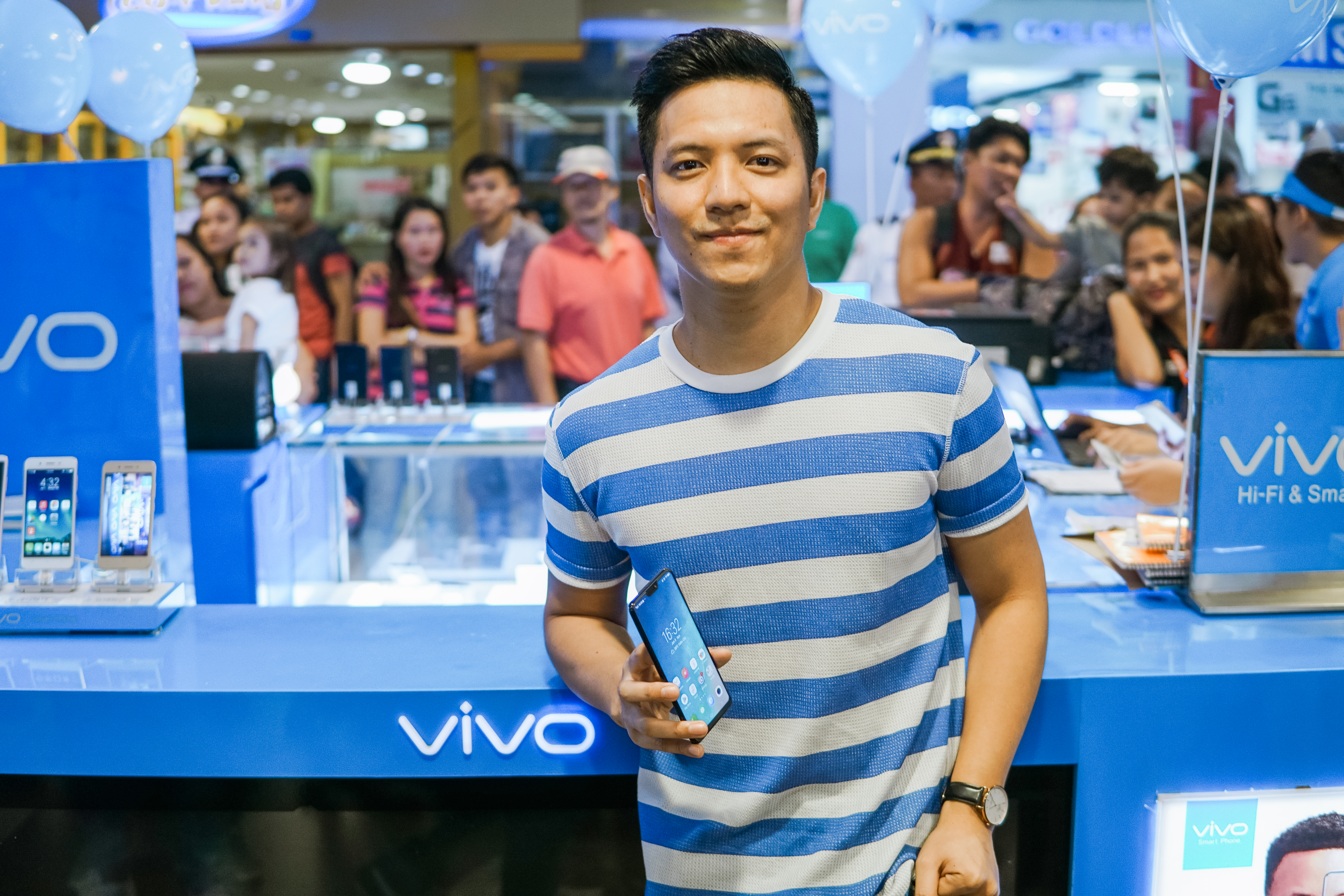 The Vivo V9 Mall Tour at the SM City Cebu was well-received by the Cebuanos. Apart from the appearances made by Darren and TJ, the big-ticket brand also gifted fans and loyal Vivo users with premium Vivo items and even Vivo V9 smartphones at the special games held at the event. The Vivo V9 Mall Tour in Cebu was just one of a few more to happen in an effort to bring the brand and the V9 closer to the Filipinos in different places all over the country.

The Vivo V9 is an artificial intelligence (AI) selfie camera with a 16 MP+5 MP dual-camera setup. Much like its predecessors, the V7 and V7+, the V9 also rocks a 24 MP selfie camera that comes with features like AI Face Beauty Natural Light, Studio Light, and Monochrome background which brings selfie-taking with the new Vivo smartphone several notches higher in the quality scale. Selfie-fans will also benefit in the ample phone display of the Vivo V9 as it could improve the overall composition of every photograph taken, with enhanced clarity and definition.